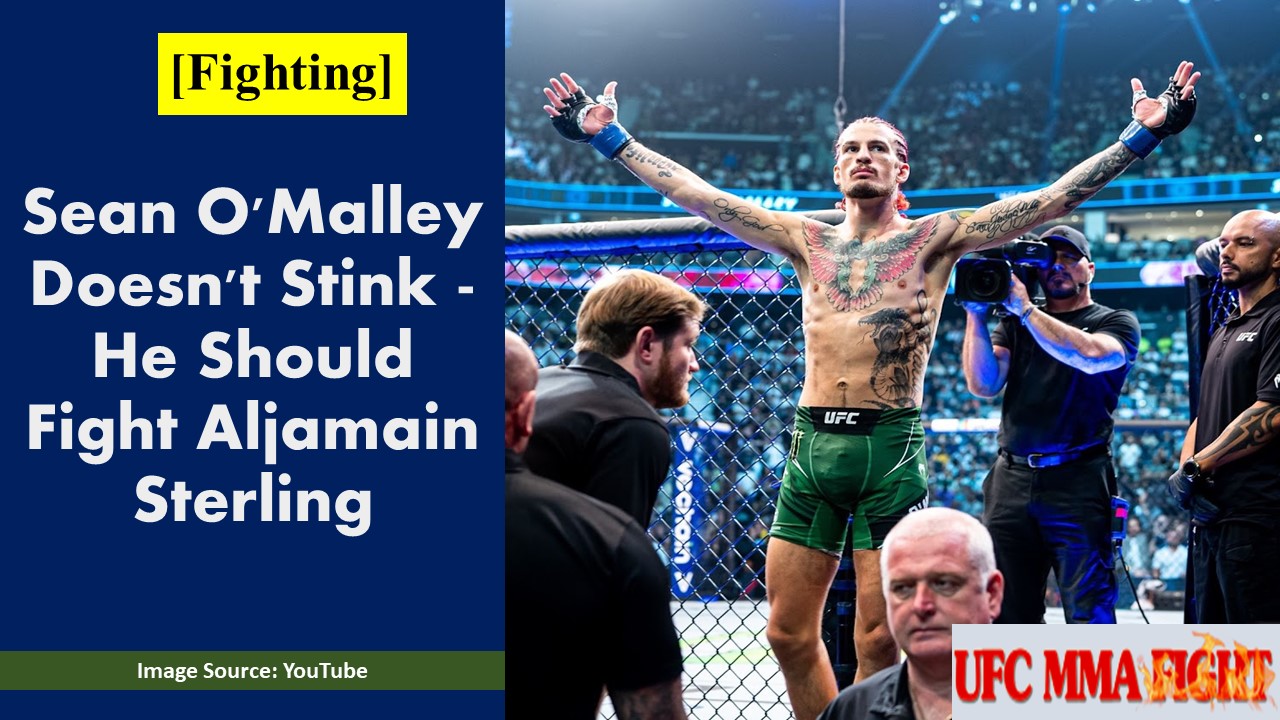 Before and after their fight at UFC 252 in August 2020, where “Chito” beat “Suga” by technical knockout in the first round, Marlon Vera and Sean O’Malley never stopped arguing with each other. This has led to an ongoing, bitter rivalry between the two men. “Chito” defeated “Suga” via technical knockout. Despite Earlier Disagreements, They … Read more