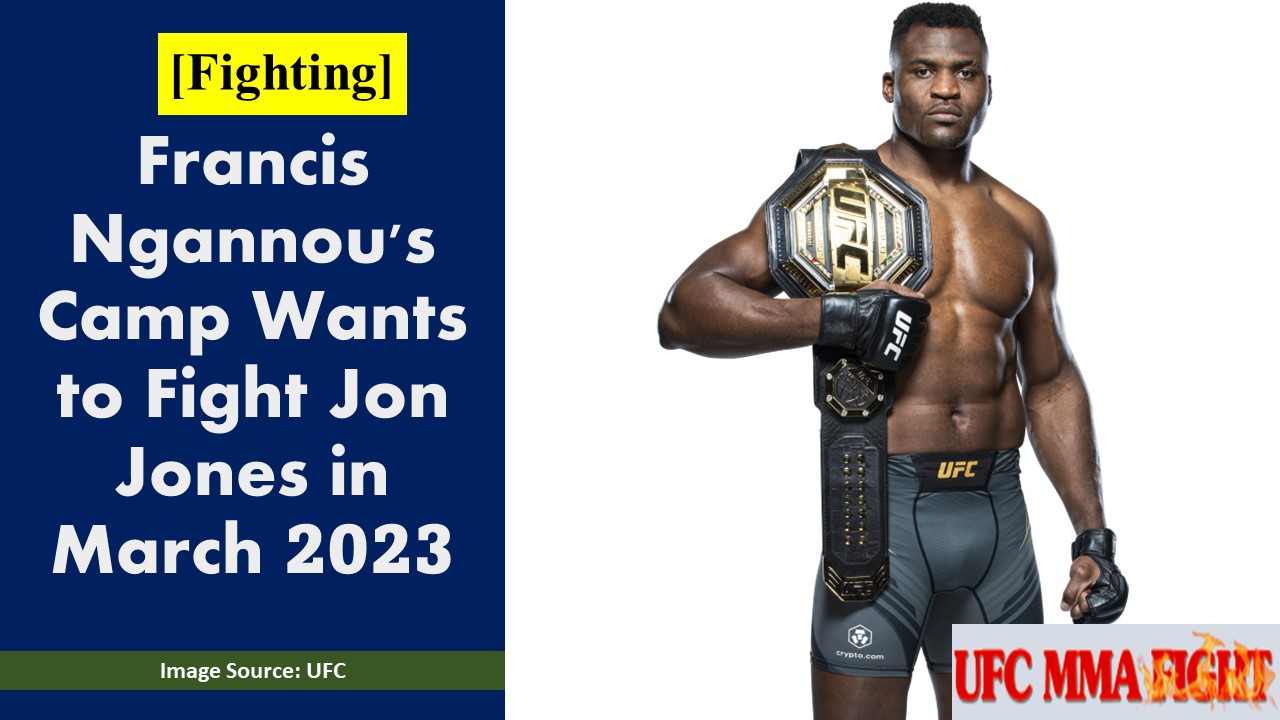 The president of the Ultimate Fighting Championship (UFC), Dana White, recently made the shocking announcement that Jon Jones would not be making his highly anticipated return to action at UFC 282 in December of this year. As a result, Jones’ heavyweight debut will be pushed back once again. Jones vs Miocic Was a Water Cooler … Read more