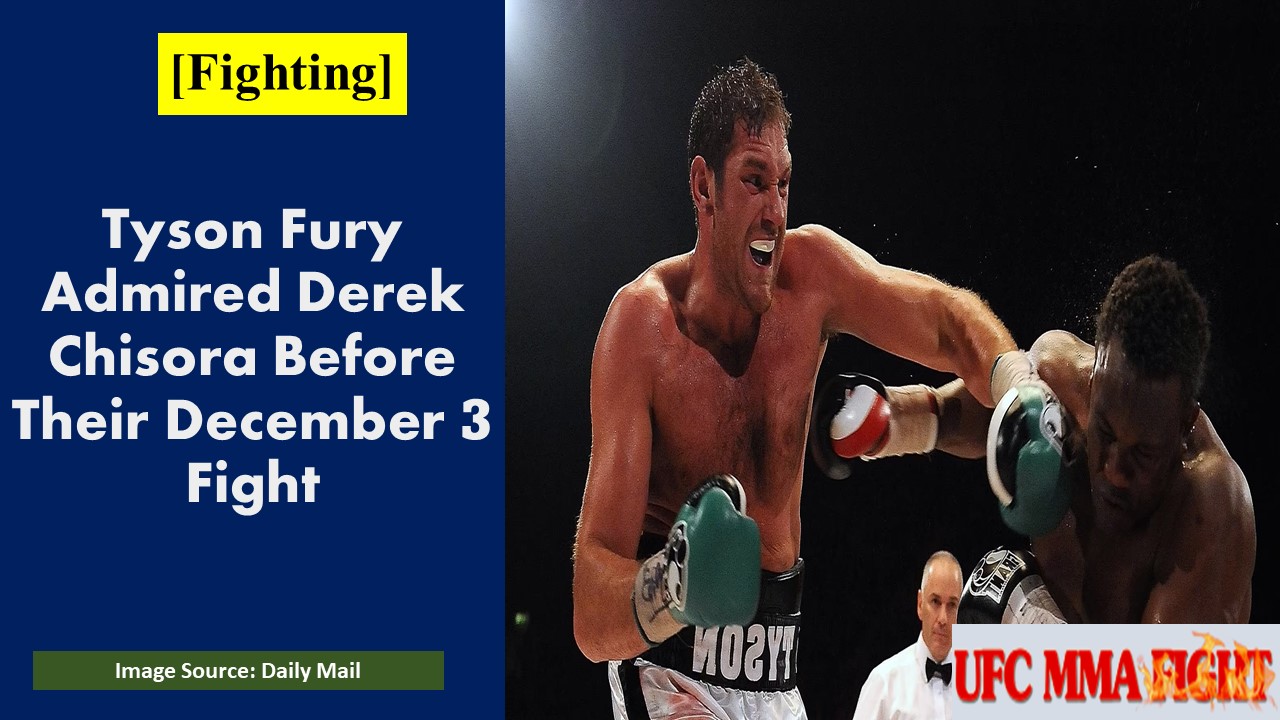 As he gets ready for the third and final bout in the trilogy in December at the Tottenham Hotspur Stadium, Tyson Fury has said that Derek Chisora is on the same level as Oleksandr Usyk in his estimation. On December 3, WBC heavyweight champion Tyson Fury will defend his championship against Dereck Chisora, who has … Read more